DISCOVER THE POWER OF LIGHT LANGUAGES

During the Masterclass you will:

Riya has had this divine ability for 15 years and speaks 10 different Light Languages. Now, she is ready to share it with you!

Light Language is not really one language! There are countless different light languages activated by contact with Galactic Light Beings.

Riya permanently speaks 10 different Light Languages. Some of them are of angelic origins. Others are the Languages of Galactic Light Beings such as the Andromedans, the Arcturians, the Lyrans, the Sirians and the Pleiadian. Yet others are the forgotten Languages of Earth’s oldest civilisation of Lemuria and Atlantis.

Riya also occasionally channels other Light Languages when she contacts Spirit Guides from other dimensions. Each one of them has a unique sound and energy signature!

Light Language circumvents your logical mind. It doesn’t come from the brain, you don’t need to think about what you are going to say – you only need to open your mouth, surrender and it just flows!

It is a gift that once received never disappears.

The more you use it – the more it expands.

It is not uncommon that at the start you just get a few words that you repeat over and over again. Just surrender, trust it and your vocabulary will expand. Other times, you get the full download of the entire Language straight away.

With the help of her Guides, Riya has activated Light Languages in hundreds of people to date:

Riya has had the ability to speak Light Languages for the last 15 years. She not only speaks 10 different Light Languages but can also tell their origins apart as well as activate this ability in other people.

She has conducted many classes and activations and helped countless people identify the origins of their own Light Language.

Light Language is just one of the many amazing tools and modalities that she uses daily to create the life of her dreams.

Her goal is to assist you in Living the Dream and reach your divine potential. 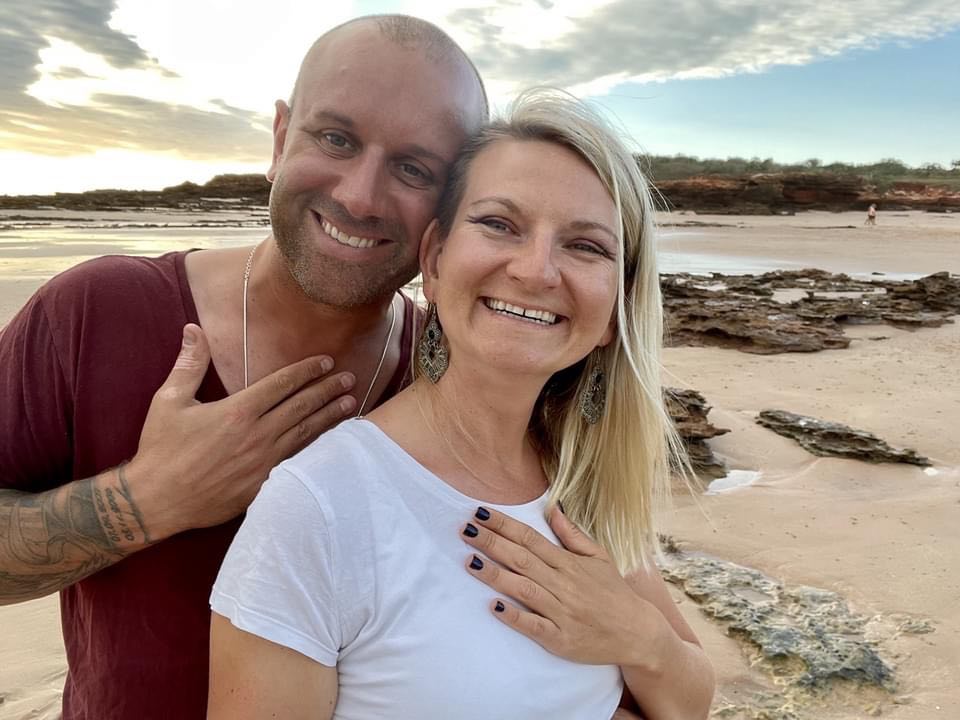 GET 30% OFF ALL PROGRAMMES WITH THE COUPON CODE: SOLSTICE